The Beatles: Get Back wins five Emmy Awards | 2022


The 2021 documentary Get Back has won five Emmys in the 74th Primetime Creative Arts Emmy Awards.

The event was held at the Microsoft Theater in Los Angeles on 3 and 4 September 2022.

The three-part series, directed by Peter Jackson from January 1969 footage, won each of the awards for which it was nominated:

Outstanding Directing For A Documentary/Nonfiction Program 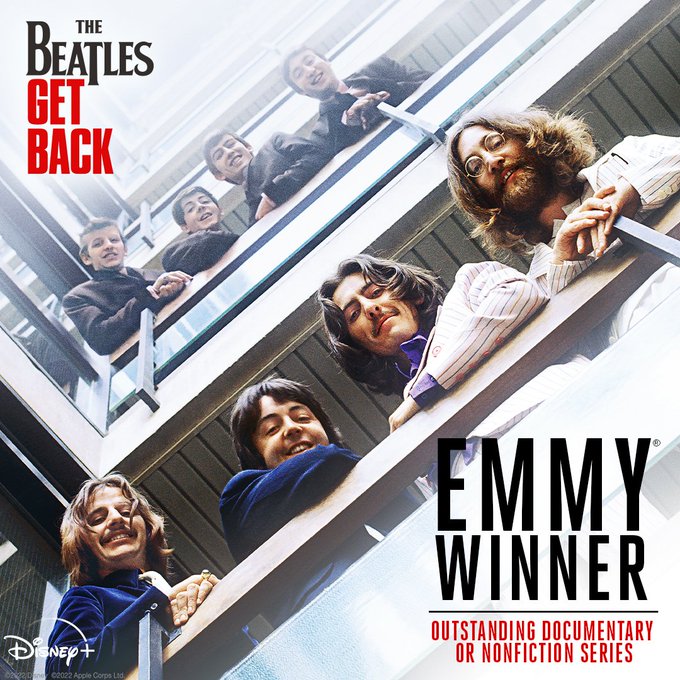 Get Back was one of five shows to win five awards at the 2022 event. The others were Adele One Night Only, Euphoria, Stranger Things, and The White Lotus.

Wow I just heard we won an Emmy not one Emmy five Emmys I want to congratulate Peter and everybody Who. was involved in the making of get back the Emmy winning documentary peace and love 😎✌️🌟❤️🎶🕺🏼🥦☮️ https://t.co/F8YDOw1tvB 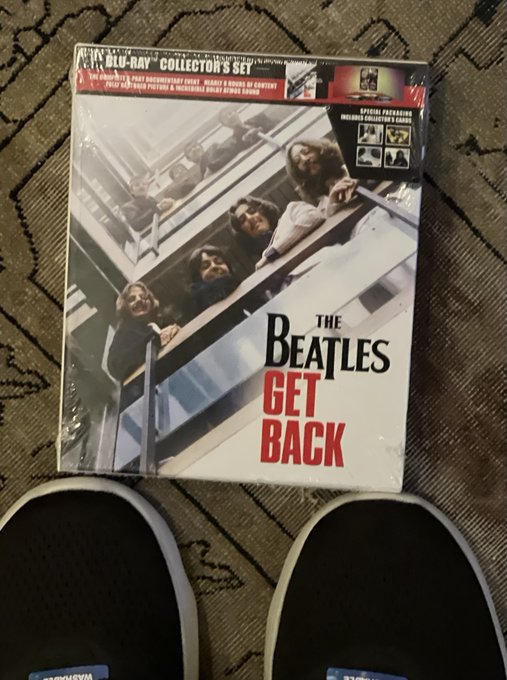 Something About the Beatles: 198: Chip Madinger/Plastic Ono Band

Aug 13, 2020 Presented as forerunner of the inevitable show revisiting John Lennon/Plastic Ono Band to come later this year as